A Smart city is an urban area that uses different types of electronic Internet of Things (IoT) sensors to collect data and then use insights gained from that data to manage assets, resources and services efficiently. This includes data collected from citizens, devices, and assets that is processed and analyzed to monitor and manage traffic and transportation systems, power plants, utilities, water supply networks, waste management, crime detection, information systems, schools, libraries, hospitals, and other community services. (source-Wikipedia) 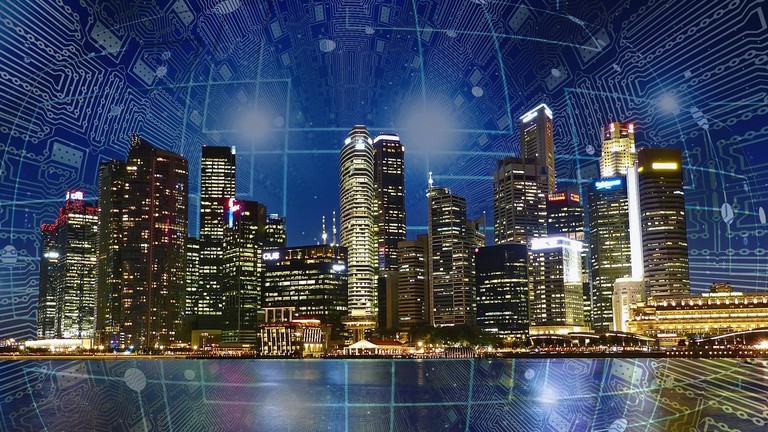 The next phase of growth in China could come from developing smart supercities through 5G connectivity, smart grids, renewable energy and modern transportation, according to a report by Morgan Stanley.

It expects the country's urbanization ratio to grow from the current 60% to 75% by 2030, bringing in 220 million new city residents.

"In our view, China is poised to be a global leader in smart city and city cluster development," said Morgan Stanley's Chief China Economist Robin Xing. 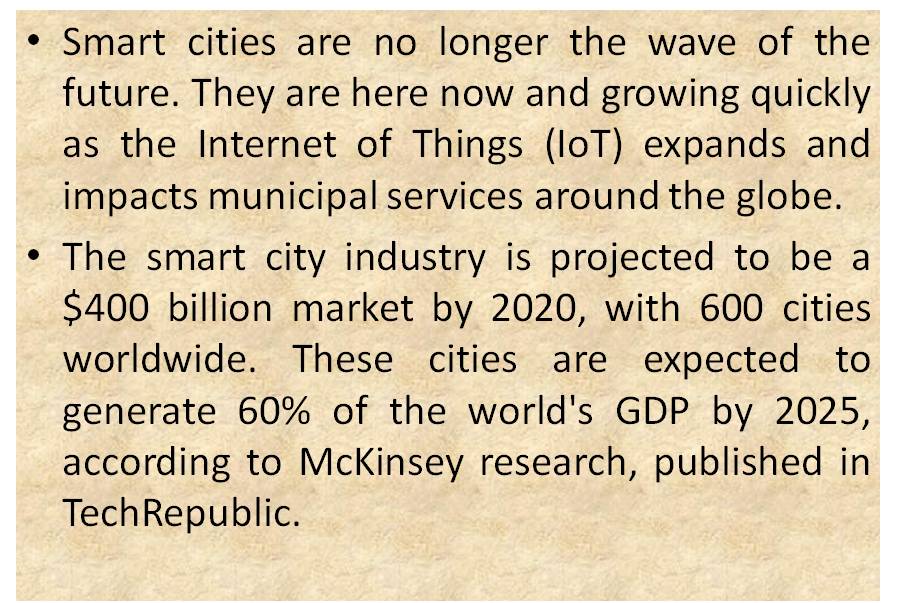 In the long term, those smart urbanization trends will help sustain productivity growth and mitigate the structural growth headwinds from an aging population, he said.

According to the report, China has shifted its urbanization strategy focus over the past two years to primarily developing five city clusters in advanced regions, including the Yangtze River Delta, Jing-Jin-Ji Area, Greater Bay Area, Mid-Yangtze River Area, and the Chengdu-Chongqing Area.

It is estimated that the average population of the top five city clusters would reach 120 million by 2030, each close to the size of Japan's entire population.

The report has visualized the future life in a potentially smart supercity as daily commuting via high-speed rail and automated vehicles on smart grids, automated households with smart Internet of Things (IoT) appliances running on a next-generation 5G network, as well as better healthcare empowered by artificial intelligence and big data. 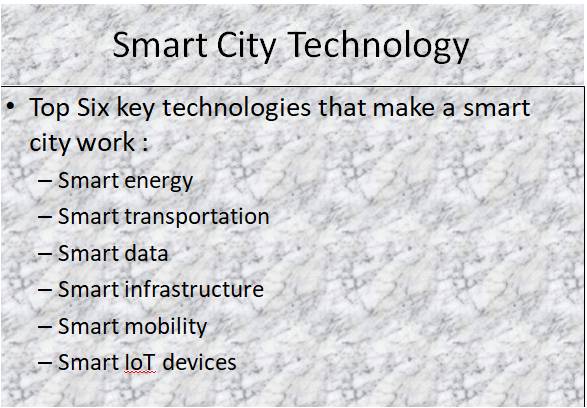 Such rapid development will push demand for telecommunications and utilities, spur investment in areas like public cloud, 5G infrastructure and IoT devices.