Cognitive Lrn-Shr provides Self Learning Material in India. Lrn&Shr Discussion Park is one of the communication tools to acknowledge ideas & more 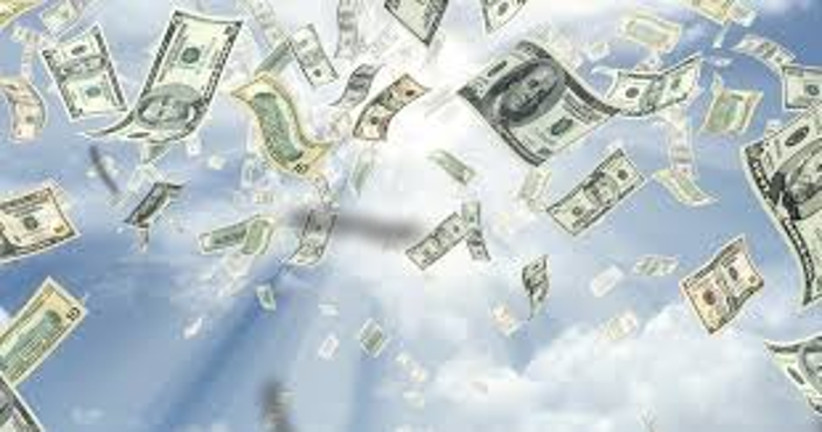 Bacteria/ microbes are a source of concern in our lives. Every object we come in contact with contains bacteria, which results in spreading many diseases. Believe it or not, we are living in a World of bacteria / microbes. Let’s discuss about currency. Currency / cash which we possess are full of bacteria. Mr. Praveen Khandelwal- Secretary General (Confederation of All India Traders) cited in research study that currency carries many micro organisms which are responsible for 78 different life threatening diseases.

Another research done by Europeans scientists at Oxford University revealed that currency note contains approximate 26000 bacteria or microbes. The contaminated currency with microbes or bacteria spreads various diseases as it passes through many hands. Inspite of that all of us put it in our wallet, purse or pockets and wish to possess more of it. According to many research studies, to a certain extent material of currency causes the growth of bacteria or microbes.

As per the scientists, microbes or bacteria are formed, as the currency is exposed to different temperatures at different point of time. Researchers emphasized that currency notes should follow a cleaning process between transactions. Currency must be put into a dispenser machine that exposes it to carbon dioxide at a specific temperature to kill bacteria or microbes. Countries like Japan known for cleanliness have installed ‘CLEAN ATMs’ to dispense sanitized currency notes. An Indian techie Rajani Krishnankutty also found a solution to clean currency from bacteria or microbes. According to him, a coating of silver nanoparticles (with antimicrobial properties) can help to disinfect the contaminated currency.

Some people were of the opinion that instead of using currency notes, we have to start using credit or debit cards. But researchers have found that cards are also infected by bacteria or microbes, as they pass through various hands, swipe and dispensing machines. To protect ourselves from microbes or bacteria we can undertake following preventive steps like –