In telecommunications, 6G is the sixth generation standard currently under development for wireless communications technologies supporting cellular data networks. It is the planned successor to 5G and will likely be significantly faster. Like its predecessors, 6G networks will probably be broadband cellular networks, in which the service area is divided into small geographical areas called cells. Several companies, as well as several countries, have shown interest in 6G networks. (Source: Wikipedia) 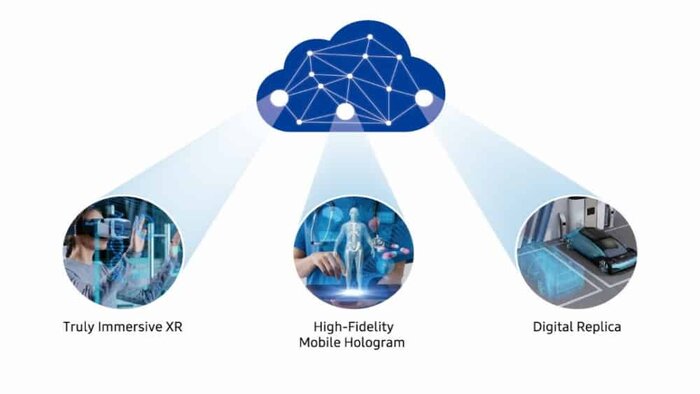 5G internet technology has gotten a lot of attention in the news over the past year or so, but many people don't even know what it means. 5G stands for 5th Generation, in reference to the 5th technological iteration of the internet.

As we should expect, there are already companies working on the 6th generation, even though the 5th generation has not rolled out yet.

According to the Samsung's white paper titled "The Next Hyper-Connected Experience for All." The paper outlined the company's vision for the next generation of the internet. The white paper discussed many different aspects of the technology, including technical and societal megatrends, new services, requirements, candidate technologies, and an expected timeline of standardization.

As per Sunghyun Choi, Head of the Advanced Communications Research Center, the development of a new generation for the internet typically takes about ten years, and they are already at work on the next generation.

Samsung mentioned that they don't expect 6G to be commercial available until at least 2028, but they are beginning to roll out their road map now. The white paper noted that both humans and machines will be the main users of 6G, and 6G will be characterized by the provision of advanced services such as truly immersive extended reality (XR), high-fidelity mobile hologram, and digital replica. 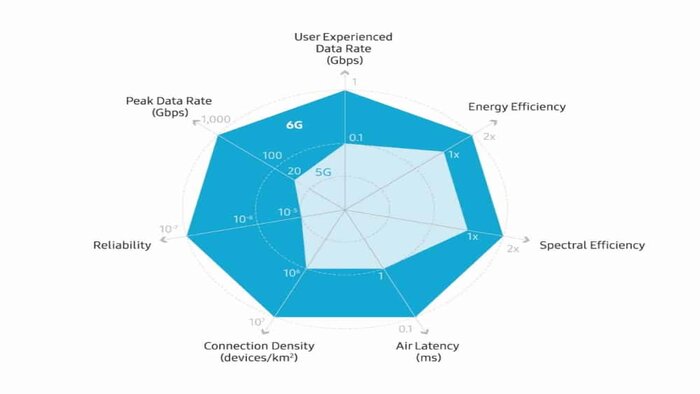 "The architectural requirements of 6G include resolving the issues arising from the limited computation capability of mobile devices as well as implementing AI right from the initial phase of technology development and enabling the flexible integration of new network entities. The trustworthiness requirement addresses the security and privacy issues arising from the widespread use of user data and AI technologies," as per the press release from the company.

The white paper also introduces new technologies that could help make 6G possible, including the use of the terahertz (THz) frequency band, novel antenna technologies to enhance the coverage of high frequency band signals, advanced duplex technologies, the evolution of network topology, spectrum sharing to increase the efficiency of frequency utilization and the use of AI in wireless communications.