Wells Fargo & Company is an American multinational financial services company with corporate headquarters in San Francisco, California, operational headquarters in Manhattan, and managerial offices throughout the United States and internationally. The company has operations in 35 countries with over 70 million customers globally. It is considered a systemically important financial institution by the Financial Stability Board. (source: Wikipedia) 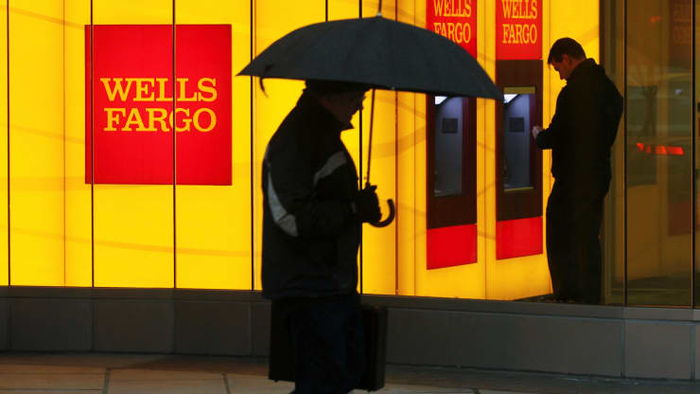 U.S. banks closed a record number of retail branches in 2021 as customers increasingly turn to digital banking and the industry consolidates.

Another record year for bank closures comes after 2020 had set the previous high as the Covid pandemic accelerated digital adoption.

According to Gerard Cassidy, head of U.S. bank equity strategy at RBC Capital Markets, “We anticipate that the downward trend in branches will continue for a number of years ... as more of the transaction-orientated aspects of banking are done digitall”.

The branch closures also come as banks consolidate, with merger and acquisition deals in the sector topping $77 billion in 2021, the highest level since 2006, according to S&P Global.

“As consolidation continues and there are overlapping branches when deals are approved, there’s no need to have two branches on Main Street,” according to Cassidy.

While JPMorgan Chase was the sixth-biggest net branch closer last year, the company opened the most branches in 2021 with 169 new locations as it expands into new markets.