Cognitive Lrn-Shr provides Self Learning Material in India. Lrn-Shr Discussion Park is one of the communication tools to acknowledge ideas & more 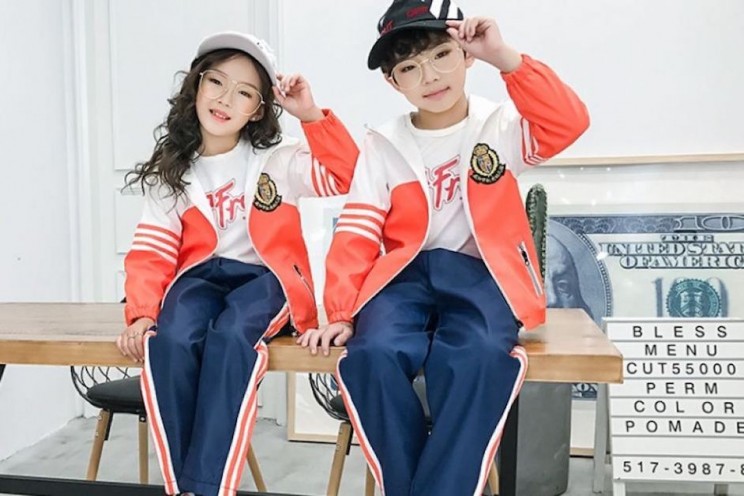 In today’s World a number of products like cars, TVs, mobiles, Air-Conditioners and many more come with a SMART tag. When someone says that you are SMART means you have certain unique qualities whether it is your education, looks, dress, habits et.al. Let’s understand, what is the meaning of SMART? SMART stands for Self- Monitoring Analysis and Reporting Technology. In short, SMART technology is a combination of advance features viz. artificial intelligence, decision modeling, control and automation systems. SMART features define the additional dimension of technology like Google’s home assistant, Amazon’s Alexa, navigation maps etc. The SMART universe is innovating at a rapid pace with a better outcome. At the same time people are adopting new SMART trends to boost their work efficiency, productivity, functionality and even their lives.

In the similar line, Chinese schools have introduced SMART Uniforms with GPS chips. Eleven schools in the South-west province of Guizhou have introduced these uniforms for the students, in order to monitor the student’s activities during school hours. This SMART uniform is developed by a local tech company named Guizhou Guanyu Technology. Two chips are embedded in the SMART uniform that allows parents and teachers to monitor child’s activities in the school. The tracking system is combined with facial recognition software which is installed at the entrance of the school/ class. It will help to detect student by the uniform chip. Apart from tracking, an automated alarm is also set to signal, if student falls asleep in a class or damaging school property or carrying without permission. According to the company this SMART uniform is expected to last for upto 500 washes and can sustain temperature of 150 degrees Celsius.

Company has mentioned, over 800 students have been wearing the SMART uniform since 2016 in one of the school at Renhuai, China. Some of the communists are of the opinion that it is a kind of policing students. But Company had stated that they respect the privacy and human rights. According to them, this system provides a smart management method that is advantageous to students, parents and teachers. Company has also stated that such systems will play a key role to transform the existing education campuses as SMART campuses and also SMART management for the development of education.